Headshots and Biography for Katy Schutte 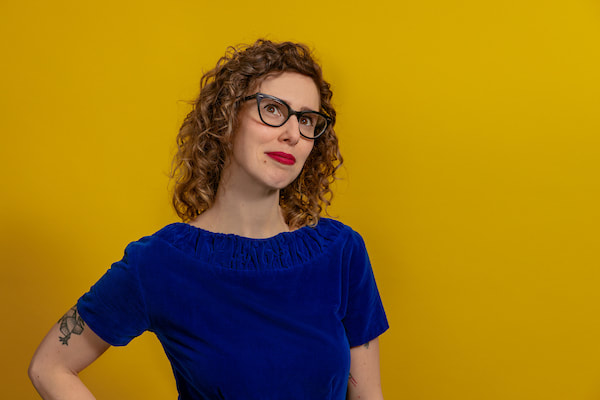 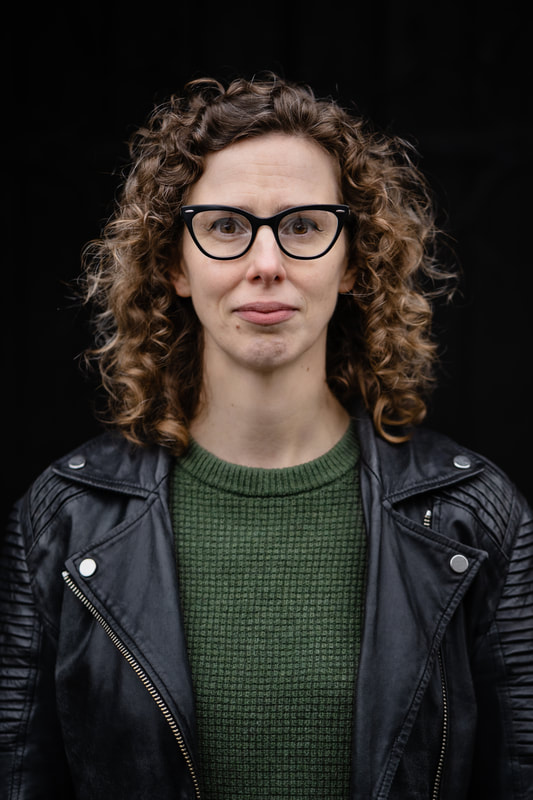 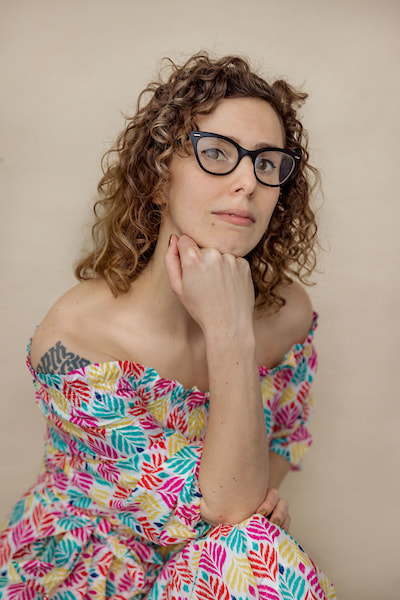 Katy Schutte has performed and taught improvisation in twenty-something countries across five continents. She is a Head Teacher and Curriculum Writer for Hoopla, the UK’s biggest improv school. Katy authored The Improviser's Way: A Longform Workbook, published by Nick Hern Books. She has been one of The Maydays since 2004, is half of sci-fi improv duo Project2 and performs with Yes Queens, Track 96 and Hell Yeah! among others. She is an artist in residence for The Arctic Circle Project in 2022.

Katy performs with Knightmare Live and makes her own work including Schutte the Unromantic and acclaimed semi-immersive folk horror play Let's Summon Demons. She is a contributing writer for Cards Against Humanity and actor/writer on web series Sideliners. She was resident singer/songwriter on Sean and Robot’s Comedy Circuit podcast, co-writer/dramaturg on AR immersive game Beth's Legacy in association with StoryFutures and CreativeXR and writer/improv director/performer on The Galaxicle Implosions, a multi-platform live virtual reality show with Fandco and Flipside.
​
Katy is also a commercial and voiceover actor.
Writer Biography (160 words)
Last updated 12th Feb 2022
Katy has written comedy for many different platforms. She is a contributing writer for card game Cards Against Humanity, resident songwriter for Sean and Robot's Comedy Circuit podcast on Fun Kids digital radio, co-writer of Beth's Legacy, an augmented reality story game for Storyfutures and CreativeXR and one of two writers for The Galaxicle Implosions, a semi-improvised virtual reality, live and streaming show with Flipside and Fandco. Katy wrote and starred in sit com web series Sideliners and has written and performed in 5-star fringe shows (Who Ya Gonna Call, Let's Summon Demons, Schutte the Unromantic) which include a comedy musical, a horror and a storytelling stand-up show. Katy was a Brighton Fringe Best Comedy Show Finalist (2018). She is an artist in residence for The Arctic Circle Project in 2022. Katy's book, The Improviser's Way: A Longform Workbook is published by Nick Hern Books.